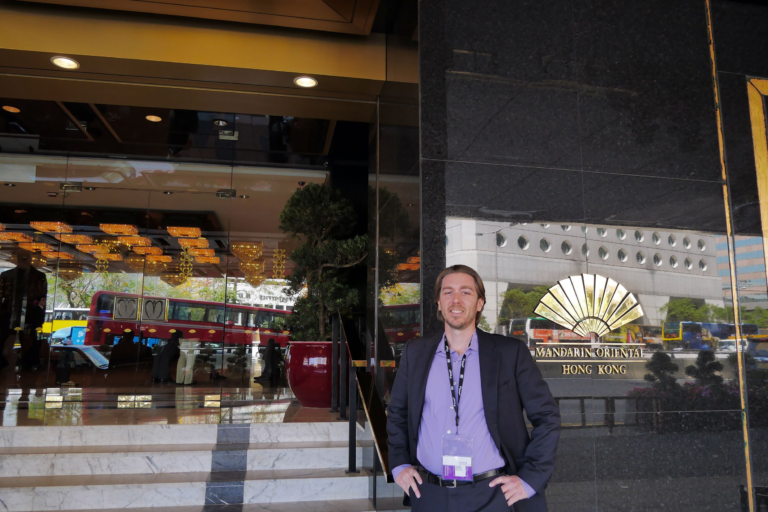 This was the summer of all summers for blockbusters at the Box Office, as we’ve looked at before. As big name streamers like Disney+ and Netflix concentrate on the rollout of new ad-supported tiers, the secret to how to share content across these different price packages may lie in the lessons learned at the summer 2022 Box Office, however. Entertainment lawyer for Blake & Wang P.A, Brandon Blake, explains further.
How Does Top-Tier Fare Get Split?
This is going to be the key question for many, from Wall Street analysts through to the subscribers deciding between AVOD and premium tiers. However, as we’ve seen the products of the summer Box Office boom hit streaming services, there’s some trends it would be smart to take notice off.

Namely that the release of coveted marquee titles to streamers shows significant front-loading in viewership trends. At day 30 post-release, for most of these releases, they had generated 86% of their 50-day viewership numbers. And, in fairness, it’s not just for film-style content. Stranger Things and Obi-wan Kenobi both show the same heavy front-loading. About three quarters of overall viewers watch the top shows in their first 2 weeks of availability.

This applies to both Disney, with a moderate release schedule, as well as Netflix, which currently lacks both wide theatrical runs and leans into the binge-watching model for series releases.
What This Means for Advertising
Now the key question is how this trend will interact with advertising models when they enter the arena. On the surface, it strongly suggests that the smart choice is staggering releases to advertising tiers and allowing premium watchers a 15-30 day privilege window. This could avoid ‘cheapening’ the value of premium tiers, and still allow subscribers willing to spend the extra cash to watch content at the earliest possible opportunity some illusion of value from their extra subscription dollars.

However, and somewhat oddly, we haven’t yet seen any real staggering of content in this way from streamers already operating with ad-free and ad-supported tiers.

Yet Netflix and Disney have both promised a more innovative approach to their ad-supported tier rollouts, though we have little details on what this differentiation will be. Disney have, however, announced a rather steep price tag for their new AVOD tier, and it’s natural to assume that customers will be wondering about what they will get for the increased costs on the premium tier. We have already seen ‘churn’, the amount of canceled subscriptions, rise across the board, and the streaming market is definitely a little crowded overall. It seems people have become overwhelmed by the vast variety of content choices open to them today, and subscription cycling seems set to rise, leading market analysts to begin to move away from sheer subscriber numbers as a benchmark of success.

Until we see the new entrants to the markets launch, and get a better idea for their intended strategies, it’s all an exercise in speculation. But adding some ‘premium value’ to their premium tiers seems like an obvious solution to the perceived-value stalemate many streamers are facing. It will be interesting to see if anything comes of it.